A historic town rich in voluntarism and charm, Morrison boasts a community of welcoming citizens, award-winning school system, as well as accomplishments in athletics, academia, and fine arts. Morrison may be a small town, but remains mighty in academics and culture that is on par with far larger districts. Located in the northwestern part of Illinois along the Historic Lincoln Highway (commonly known now as Route 30), Morrison brings together both old and new architecture— such as one of the oldest mills and one of the newest covered bridges in the state. You can quickly find historic homes as well as historic buildings that now house shops, stores, and businesses. Also found in Morrison is the Morrison Institute of Technology, recognized as one of the finest two-year technical schools of its type, and a functioning role as the County Seat, operating from an updated court house and law enforcement center. Morrison is well-equipped with a sprawling state park, numerous churches, and a kind-hearted community ready to welcome you home.

Thomson, Illinois is located along Route 84, a section along the Mississippi River also known as the “Great River Road.” Located on one of the country’s most scenic routes, Thomson is also home to exceptional produce and well-known for its hunting, fishing, and recreational sports, in addition to the soon-to-be-reopened Thomson Correctional Center. Thomson is a quiet area and yet a hub of activity, holding on to its roots of agriculture while maintaining a presence of a strong school system, thriving businesses, and overall sense of community.

Whiteside County was established on January 16, 1836, the namesake of General Samuel Whiteside who fought as a major in the area in the Indian Wars from 1812 until the ending of the Black Hawk War. Also known as the birthplace of President Ronald Reagan, the Albany Mounds State Historic Site, and a portion of one of the first continental highways— the Lincoln Highway or now, Route 30, Whiteside County remains an area dedicated to agriculture and its small-town fellowship.

Here are the Illinois State Board of Education Resources: 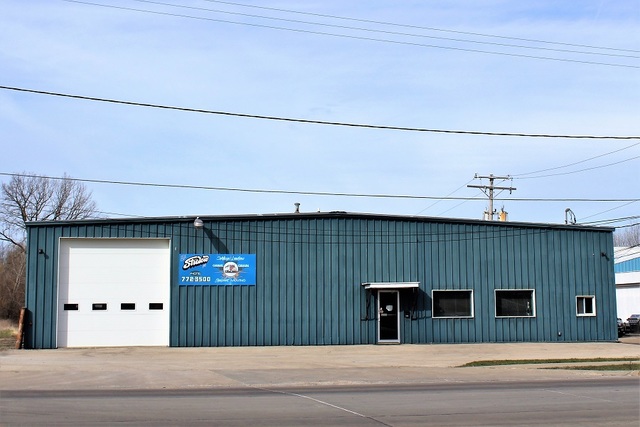 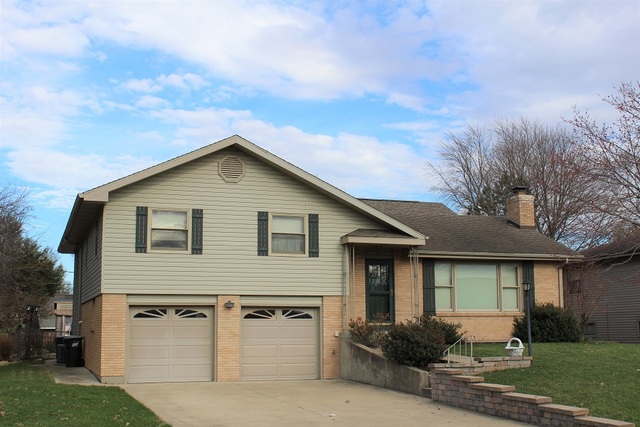 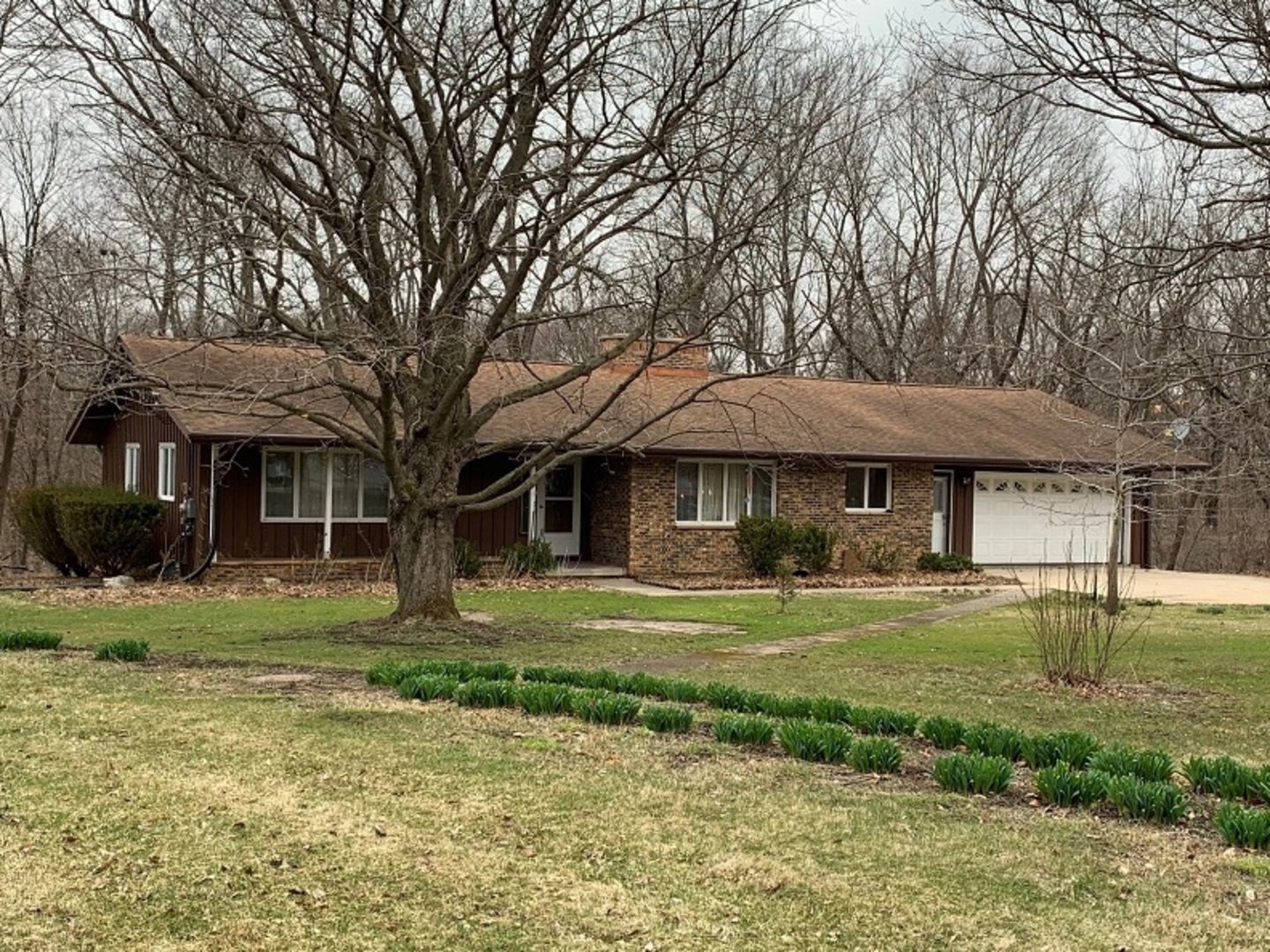 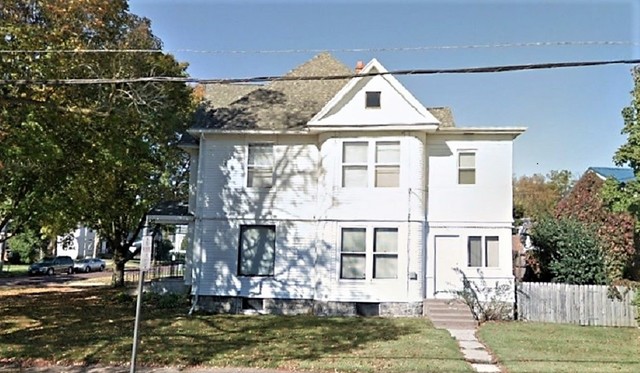 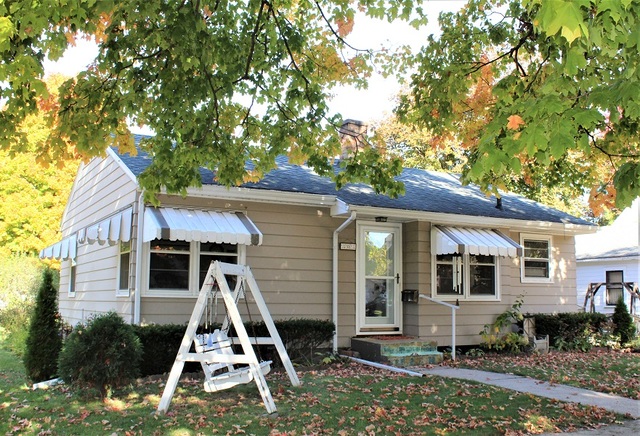 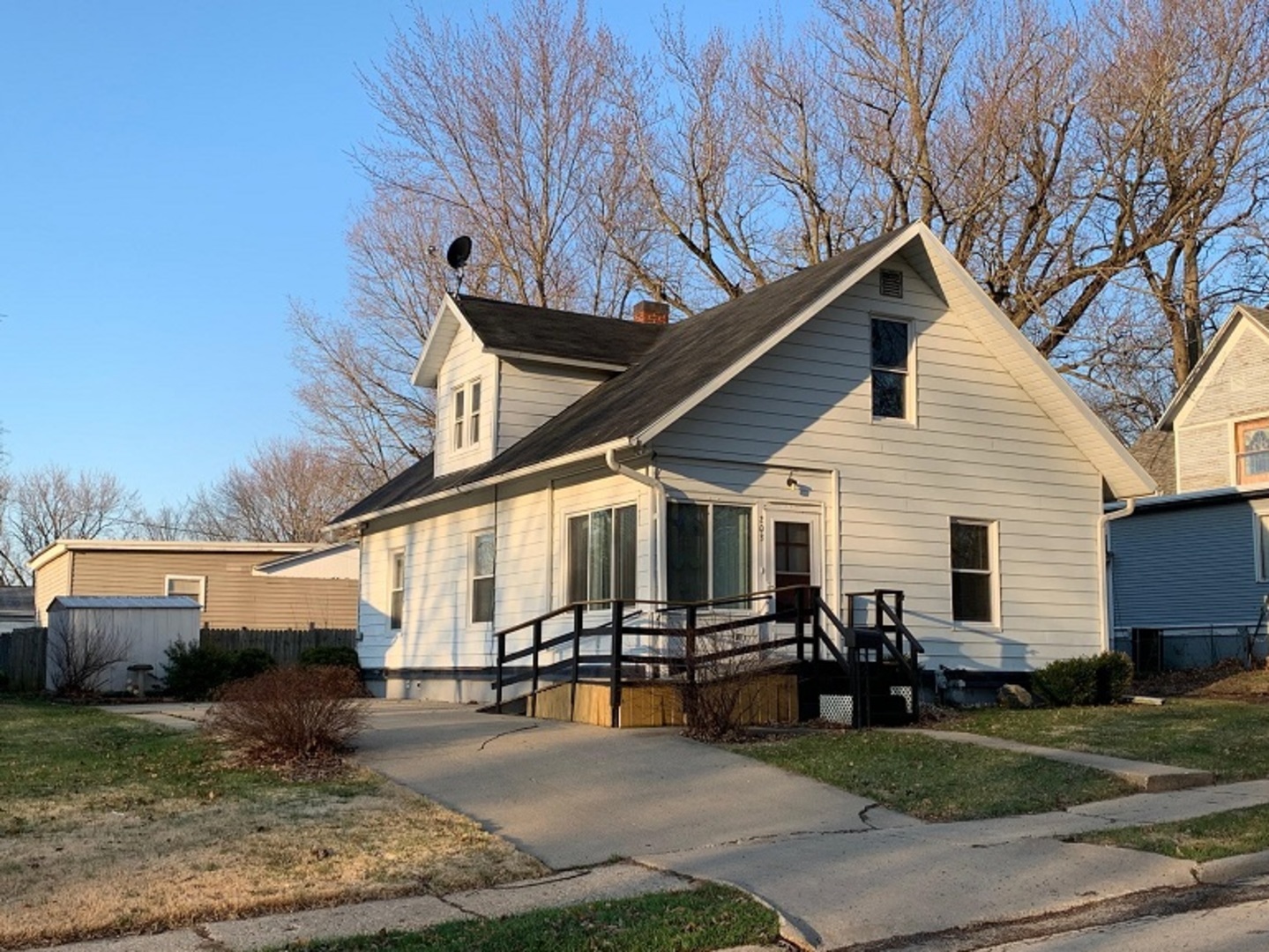 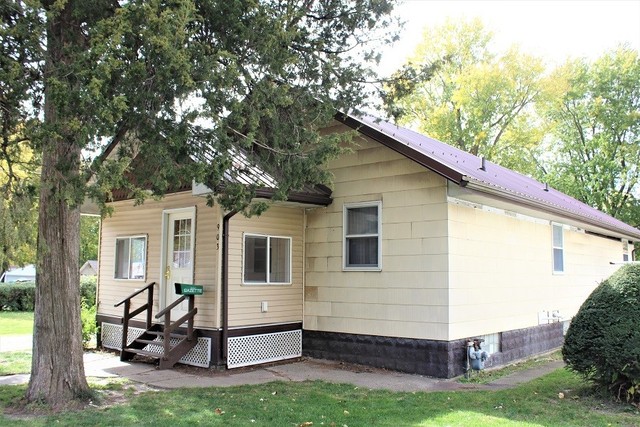 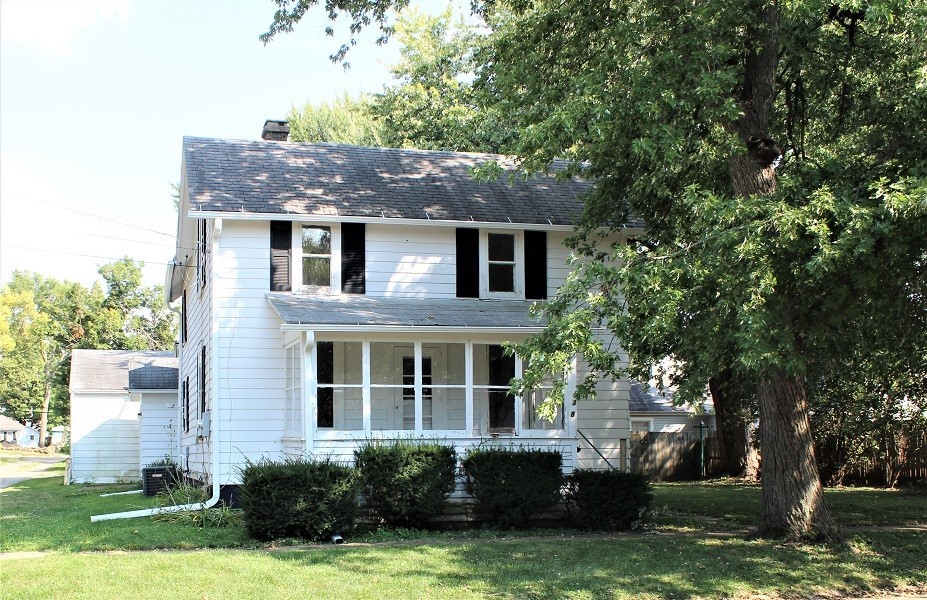 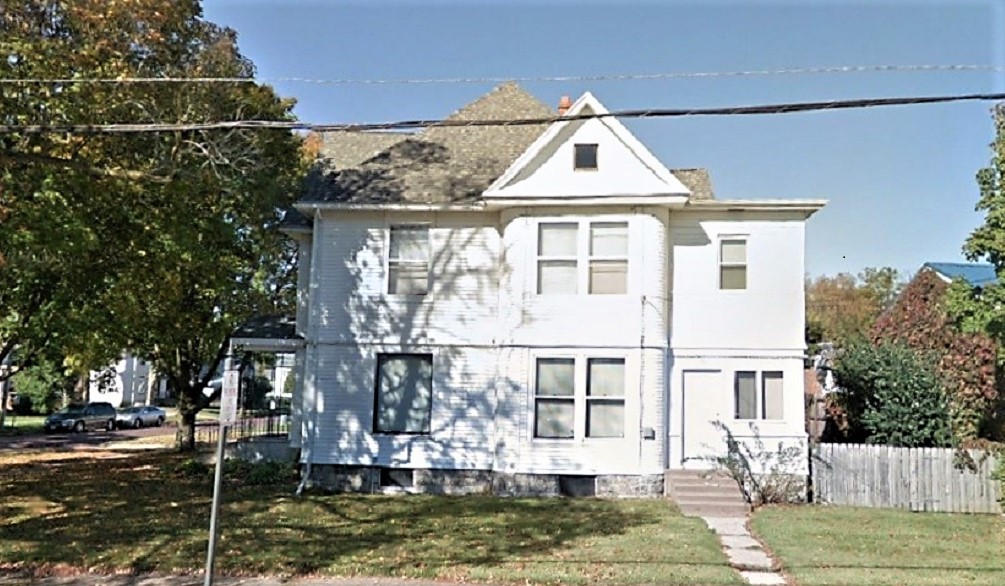